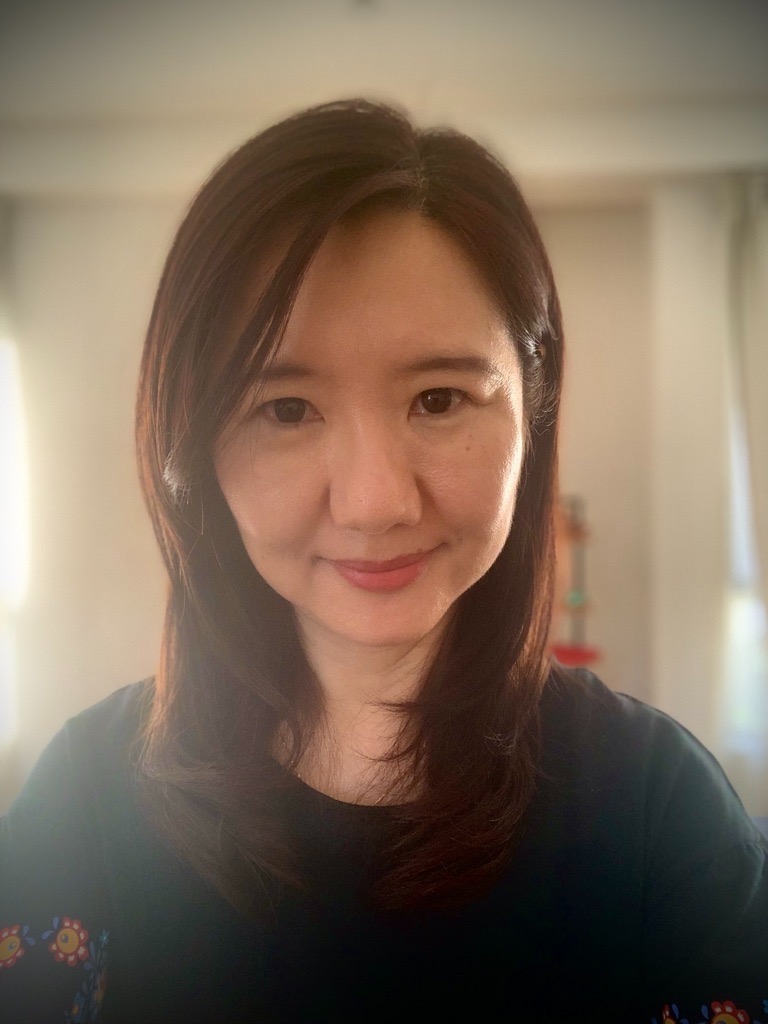 As both a linguist and a translator, she specialized in C-E translation and her main research interest is in the interface between semantics and pragmatic contexts.  She has previously taught a variety of courses at Lingnan University, the University of Hong Kong, Wesleyan College (US), and the University at Buffalo.

“The Sentence Positions of Antecedents of the in Natural Discourse: Comparing the Predictions of Centering Theory and Focus Model”. In Proceedings of the 40th Meeting of the Chicago Linguistic Society (CLS 40), 2004, University of Chicago.