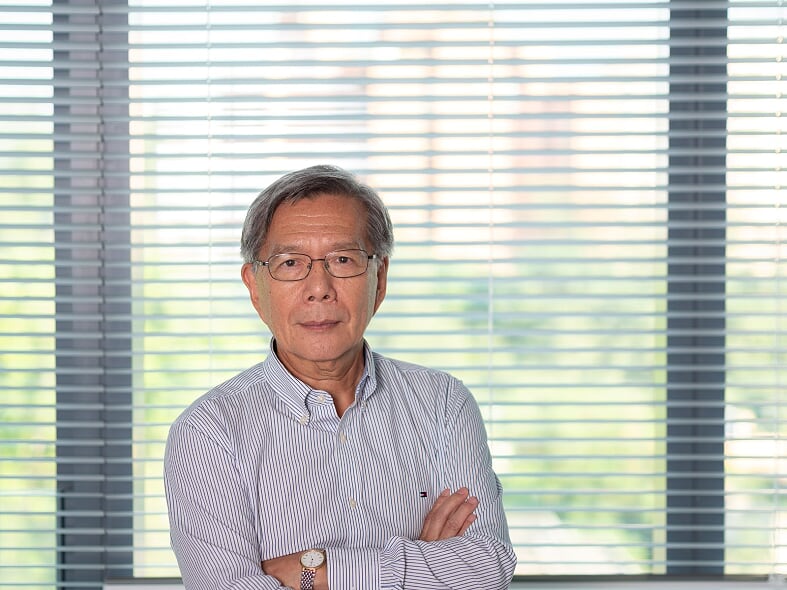 Prof. Luk graduated from The Chinese University of Hong Kong with a B.A. in English, and received his M.A. in English from York University, Canada and Ph.D in Comparative Literature from the University of Michigan, U. S. A. He taught film and literature, theatre and cultural studies in The Department of Cultural and Religious Studies (2004-2007) at The Chinese University of Hong Kong. Having also taught in the English Department of the same university (1976-2003), he has a wide range of interests in Comparative Literature, Romanticism, modern and contemporary drama, adaptations, and translation of Western Drama as well as intercultural performance.  Prof. Luk taught English Literature at National Sun Yat-sen University as a visiting professor (1996-97), and was a Bye fellow at Robinson College, University of Cambridge (1983). He served as head of the English Department and Dean of School of Humanities and Social Science, from 2009 to 2018, at Hang Seng Management College. He is the author of Studies in Chinese Western Comparative Drama, Film and Literature and is the editor/contributor of Before and After Suzie – Hong Kong in Western Film and Literature. A book in Chinese on Translation and Adaptation of Western Drama in Hong Kong was published by the Chinese University Press in 2007. His most recent articles on Wong Kar-Wai’s film, In the Mood for Love and Theatre and Technology, From Brecht, Artaud, and the Absurd to Sha Yexin and Gao Xingjian: Two Cases of Rapport De Fait, and Hollywood’s Hong Kong: Cold War Imagery and Urban Transformation in Edward Dmytryk’s Soldier of Fortune and Arnold Wesker’s The Merchant (1976): Writing Shakespeare’s Shylock with a Purpose appear in Chinese Language Film (University of Hawaii Press, Jan. 2005) Journal of Urban Technology (New York: Taylor and Francis, August 2005), Comparative Literature Studies, The Penn State University, vol.48, No.1, 2011, and Visual Anthropology, Vol. 27, Issues 1-2,2014, Journal on European Judaism (No. 52, Vol. 2, 2018).